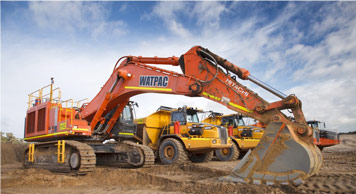 The mining industry utilises multiple types of industrial equipment in the mining of ores and the shipping of the ore. CesCom products are utilised in this industry in providing essential electronic interfacing between Control and Remote Equipment as well as serving to protect expensive equipment from harmful transients caused by heavy machinery electrical noise and thunderstorm activity. 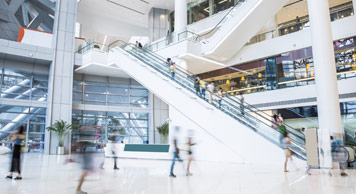 Large shopping complexes are common place in today's world. There is ever increasing needs to provide electronic surveillance to protect property, the employees and the shoppers. Centres have many movement sensors, doorway access monitors, smoke detectors and a host of other electronic devices. Each of these peripheral devices is connected to a central command centre which is manned by team of highly skilled staff. 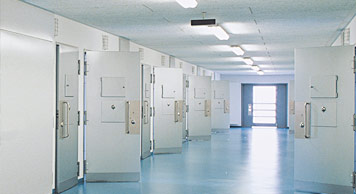 There is a never ending requirement in the protection of the public from criminal activity hence the emergence of Security Correctional Centres. These centres are electronically monitored 24 x 7 to ensure that movement throughout the complex is carefully regulated. The products of CesCom are utilised to connect the large quantities of movement sensors, smoke alarms, door access control units, electronic identification panels to the central command computing hardware to monitor all breeches of security.

The continuing expansion of cities throughout the country has highlighted an ever growing need for sophisticated transport infrastructure. Many Motorways typically have multiple traffic lanes which require adequate and easily viewed signage that indicates: speed, traffic conditions and accident reports. The signage needed to cater for these conditions can only be met through using large electronic signs whose content is controlled from a remote command centre. 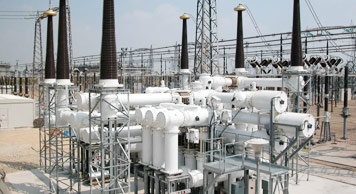 In 1992 the Australian Civil Aviation decided to consolidate Control Centres: the major centres being Melbourne and Brisbane, with the four Terminal Control Units, namely, Adelaide, Cairns, Perth and Sydney. Thus there was a great need for Air Traffic Control equipment in the designated n airports. CesCom was contracted to provide the electronic hardware for interface function between Air Traffic Control Radars and Air Traffic Control Consoles that are manned 24 x 7.

As used by the following companies